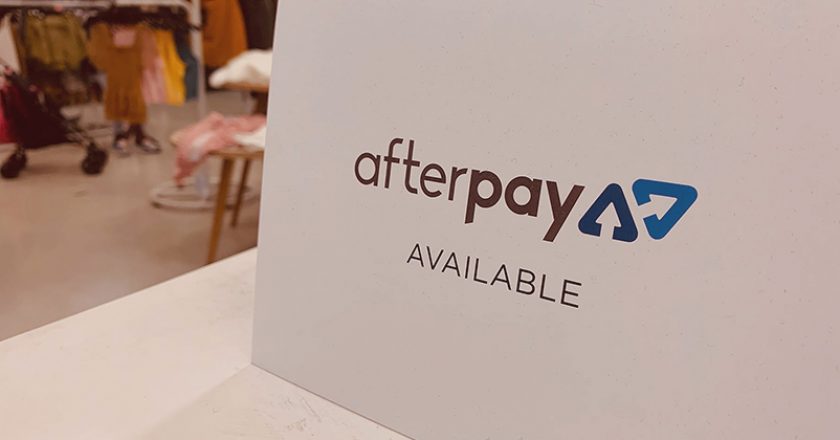 The soon-to-be Jack Dorsey-owned buy-now, pay-later firm might boast 16.2 million customers, but its loss has widened to just over AU$159 million for the 2021 financial year. 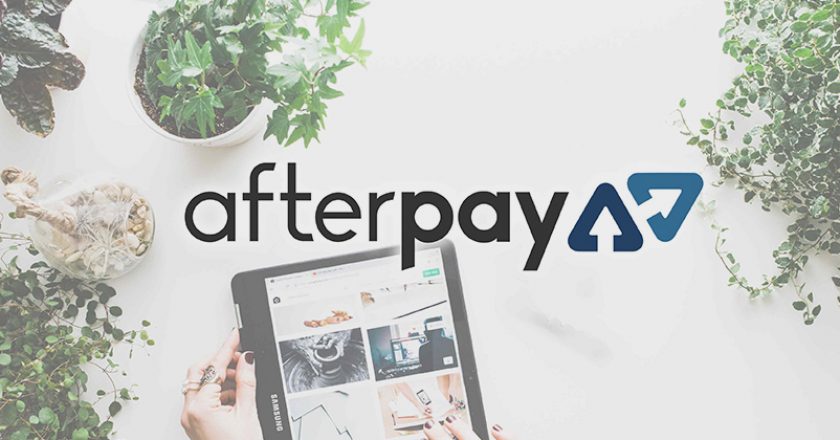 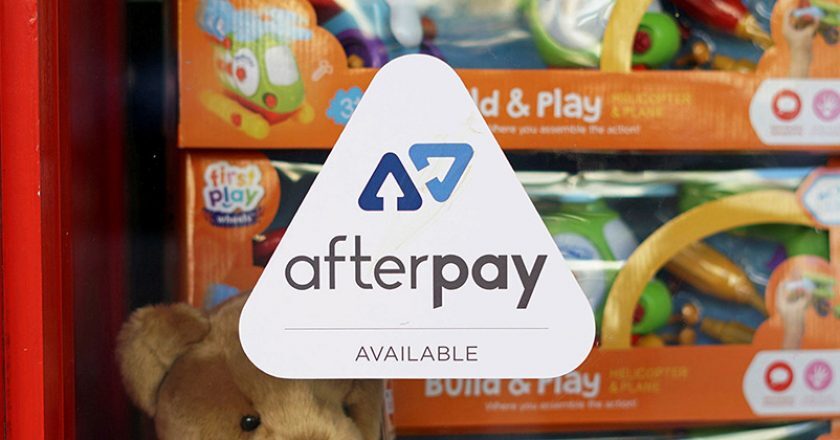 Afterpay will spend $373 million on increasing its ownership of its critical United States business after seeing global sales more than double.