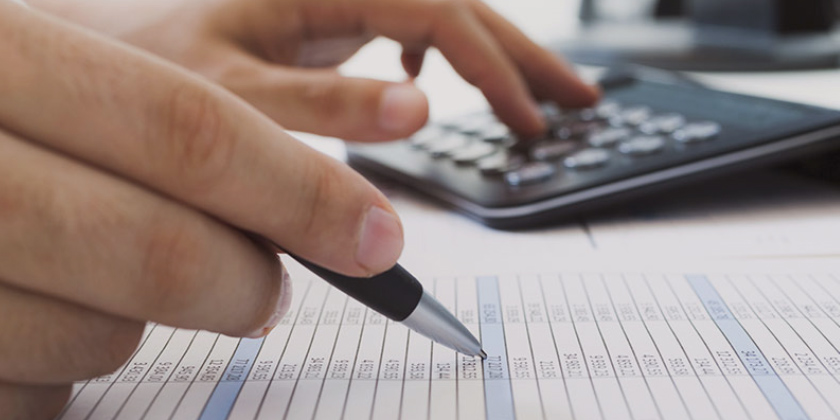 The Washington County Executive Committee supported a resolution at its May 18 meeting expressing supporting a .5 percent county sales tax.

According to information from county staff, “A repeal of the county sales tax would create a budget deficit of more than $14.5 million in future budgets. Furthermore, projects in the Capital Improvement Plan would require borrowing to support the program, thereby imposing new interest costs to future operating budgets.”

The resolution states, “The sales tax has been used to offset property tax levy that would have been used to fund county operations, approved capital projects, reduce and pay for the county’s debt service, and strengthen the county’s financial condition.”

During committee discussion, Supervisor Christopher Bossert said he had a discussion with the county administrator where Bossert asked what would need to be done if the board wanted to get rid of the sales tax.

“They (the options) weren’t very good, other than some sort of tax shift where we would create some new tax, which defeats the purpose (of getting rid of the sales tax),” Bossert said. “There weren’t really any good projections for how we could get rid of this and still run a fiscally responsible government.”

Schodron then added, “We are lowering taxes in a different way.”

Supervisor Carroll Merry added that the sales tax affects everyone, not just county residents. He explained that when anyone makes a purchase inside the county — resident or non-resident — they’re paying the tax.

The resolution now goes to the County Board for final consideration.