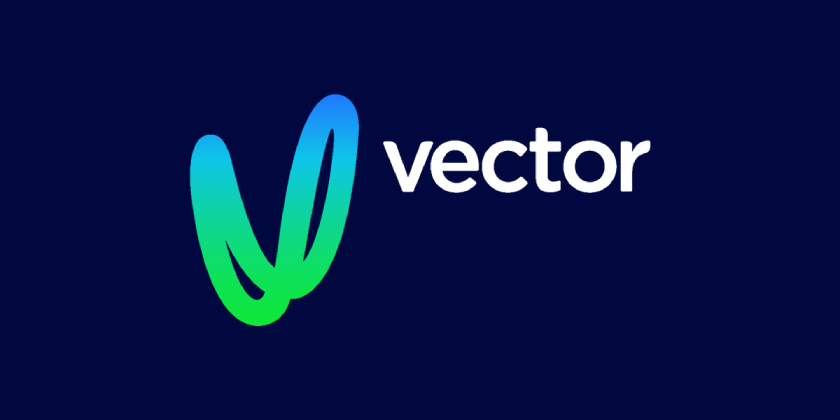 As part of the renewal, Vector will now represent 150 bus shelters in the market in addition to the 165 transit vehicles already under management, allowing Vector to provide local, regional and national advertisers with best-in-class transit and place-based inventory in Rhode Island’s Capital and historic Newport.

We are pleased to continue and expand our partnership with Vector Media for another five years,” said Scott Avedisian, Chief Executive Officer, RIPTA. “Vector consistently increases revenue for RIPTA by an average of 7% each year. The revenue reporting is transparent and timely.”

“We are excited to renew our partnership with RIPTA, one of the leading transit authorities in the US, with a long history of providing excellent service to citizens of Rhode Island,” said Marc Borzykowski, CEO of Vector Media. “By adding bus shelters to the existing inventory, we have enhanced our ability to deliver scalable, hyper-local outdoor advertising opportunities to our clients in the market and support RIPTA. We continue to be proud stewards of Public Transit advertising contracts across the US and are grateful for our many wonderful partners.”

The Rhode Island Public Transit Authority (RIPTA) is a quasi-public, independent authority. Established in 1966, RIPTA is authorized to operate public transit services throughout the State of Rhode Island. Based in Providence, RIPTA delivers over 11.25 million annual bus rides on 55 bus routes, serving 36 of 39 Rhode Island communities.

Founded in 1998, Vector Media (http://www.vectormedia.com) is one of the nation’s largest private outdoor media companies, specializing in large and small format public and private media opportunities as well as the creation of interactive brand experiences. The company’s current inventory is spread out over 55 US markets including each of the top 10 US DMAs and 28 of the top 50 US DMAs and includes over 30,000 advertising faces, comprised of municipal transit, transit shelters, billboards, wallscapes, airport shuttles, and the only coast-to-coast double-decker advertising network in North America. Vector’s rapidly growing experiential division integrates the company’s Out-of-Home assets and other capabilities through the creation of dynamic brand experiences.