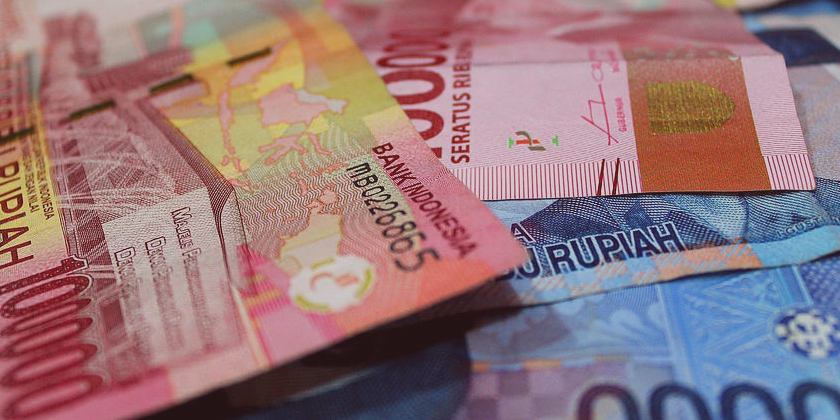 The USD/IDR has touched a high of 14,650.00 in the Asian session despite the Indonesian agencies reporting the largest ever trade surplus of $7.6 billion in April. The trade surplus is more than doubled from the market consensus of $3.25 billion. A stellar growth has been witnessed in the exports data as the goods sold in foreign nations have increased 47.7% from a year ago while imports grew 21.97%, lower than the consensus of 34.97% in April.

The pair has continued its four-day winning streak on Tuesday and is expected to continue gaining higher amid broader strength in the US dollar index (DXY). A lackluster performance has been displayed by the DXY on Tuesday amid the unavailability of the major economic events this week. The odds of a jumbo rate hike by the Federal Reserve (Fed) in June are surging faster as upbeat US Nonfarm Payrolls and Consumer Price Index (CPI) figures are compelling the Fed to feature a consecutive 50 basis points (bps) rate hike after announcing in the first week of May.

Although events are not in plenty this week that could trigger a decisive move in the DXY, investors are eyeing the release of the US Retail Sales in the New York session. The US Census Bureau is expected to report the monthly Retail Sales at 0.7%, higher than the prior figure of 0.5%.