USD/CAD Struggles Around 1.2850 Ahead of US Retail Sales, Canada Inflation in Focus | The Salesmark 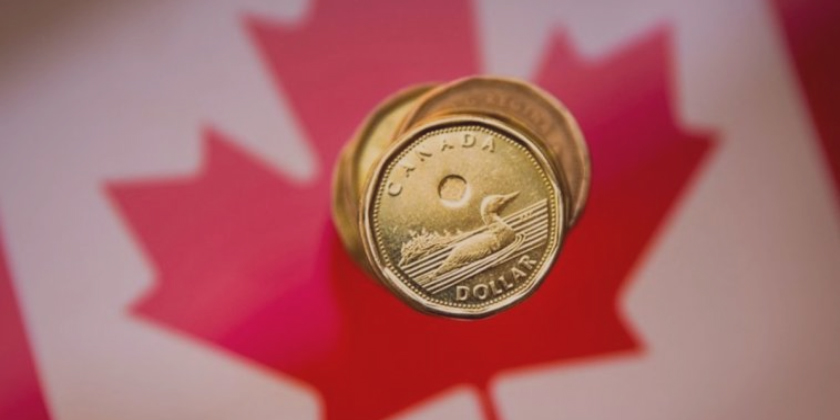 The USD/CAD pair is oscillating below 1.2850 after a sheer downside fall from a high of 1.3076 published last week. The asset has been shifted into a negative trajectory after the US dollar index (DXY) saw signs of exhaustion on elevated levels.

The DXY entered into a correction phase after hitting a high of 105.00 last week. The asset has eased around 0.75% from its recent high and is expected to remain subdued this week amid a light economic calendar. Although the major event for the DXY will be the release of the US Retail Sales, which are due in the New York session. The monthly Retail Sales are seen at 0.7%, higher than the prior print of 0.5%.

On the oil front, galloping oil prices have underpinned the loonie bulls against the greenback. A four-day winning streak with fresh monthly highs has supported the Canadian dollar. Oil prices have gained sharply as supply worries have been renewed on the falling US Strategic Petroleum Reserves (SPR) and OPEC’s inability to produce the required oil. The US SPR has fallen to 538 million barrels, the lowest since 1987, as per Reuters. Earlier, US President Joe Biden announced the highest release of oil from its US SPR to support the demand catalyst.

Going forward, the loonie bulls will react to the release of Canada’s Consumer Price Index (CPI) on Wednesday. The yearly figure is expected to remain stable at 6.7% while the monthly figure could fall vigorously to 0.7% from the previous print of 1.4%.