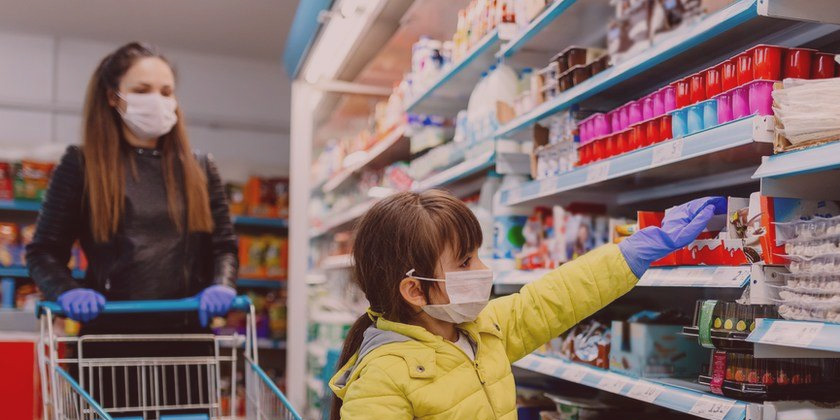 The pace of price increases in the US eased slightly in April, as costs for petrol, used cars, and clothing slipped.

The annual pace of inflation was 8.3% last month, down from 8.5% in March, the Labor Department said.

That marked the first decline in months but the rate of price increases remained at a 40-year high.

The cost of groceries, housing, and items like airline tickets continued to rise, putting pressure on policymakers to rein in the increases.

The US central bank earlier this month announced its biggest interest rate rise in 22 years, hiking by half a percentage point to tackle the issue.

Analysts said they had expected the report to show a bigger slowdown in price acceleration, as the rapid run-up in prices seen over the last 12 months started to lose steam.

But “underlying inflation pressures are stronger than we had expected”, said Andrew Hunter, senior US economist for Capital Economics.

Prices in the US started rising in 2021, reflecting a strong economic rebound from the shock of the pandemic.

Low-interest rates and government spending – including cheques to households to cushion them from the impact of Covid shutdowns – have helped fuel demand.

At the same time, supply remains constrained by ongoing COVID-19 issues, labor shortages, and the war in Ukraine, which prompted a sharp spike in food and energy costs in March.

Petrol prices fell 6.1% in April, after a more than 18% surge in March, according to the Labor Department’s consumer price index.

Grocery prices gained 1% over the month, slowing from a 1.5% rise in March.

But inflation continued to push up the cost of other items, eating into the purchasing power of consumers as wage gains failed to keep pace.

Airfares jumped 18.6% from March to April – the largest one-month rise since record-keeping began in 1963.

“The easing… to 8.3% year-over-year from 8.5% marks a start in returning inflation to the Federal Reserve’s target [of 2%], but there remains a substantial way to go,” said Wells Fargo economist Sarah House. “Inflation remains widespread, making it all the more difficult to curtail.”