US Market Extends Losses on Thursday | The Salesmark 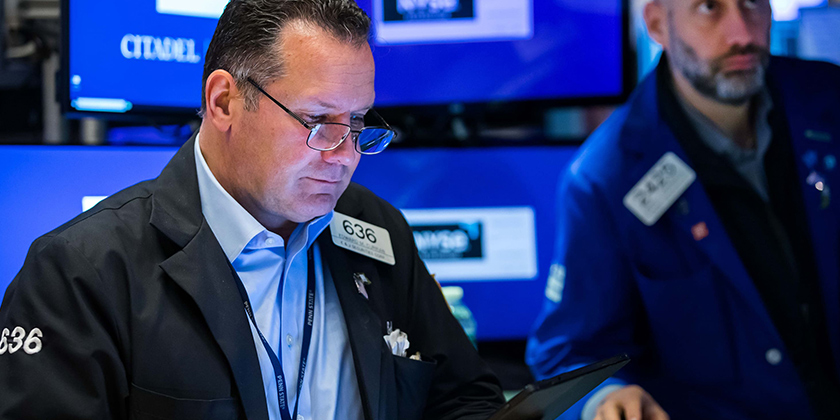 The US stock market finished a volatile session in negative territory on Thursday, 19 May 2022, in a continuing selloff driven by investor fears that the economy could be pitched into a recession amid a backdrop of rising prices and tightening monetary policy.

Earnings reports from some of America’s biggest retailers in recent days have added to concern that the highest rate of inflation in four decades is catching up with U. S. consumers and pitching the economy toward a recession.

Advancing stocks outnumbered declining ones on the NYSE exchange by 1712 to 1573 and 138 closed unchanged. In the NASDAQ, 2633 issues advanced, 2039 issues declined, and 258 issues unchanged.

Cisco Systems Inc. slid more than 10% after warning that Chinese lockdowns and other supply disruptions would wipe out sales growth in the current quarter.

Kohl’s Corp shares gained 4.4% after executives said suitors remained interested in buying the company. the company and sales weakened in April cutting its profit and sales outlook in an already tough week for retail companies as inflationary pressures cut into profits. Walmart and Target this week said higher costs ate into profits in the latest quarter.

ECONOMIC NEWS: The Labor Department report showed initial jobless claims unexpectedly increased to 218,000, an increase of 21,000 from the previous week’s revised level of 197,000.

Separately, a report released by the National Association of Realtors showed that existing home sales tumbled 2.4 percent to an annual rate of 5.61 million in April after plunging by 3.0 percent to a revised rate of 5.75 million in March.