Unlike Ford, GM Sees the Necessity in EV Ad Spending | The Salesmark 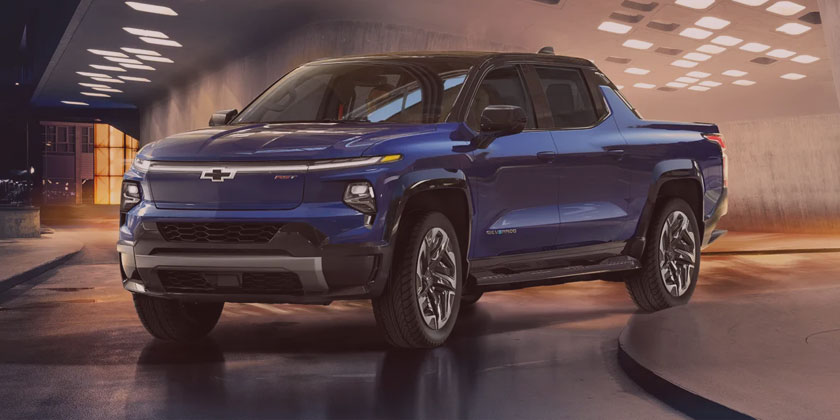 Ford CEO Jim Farley raised eyebrows this week when he appeared to indicate the automaker would not continue to invest in major marketing campaigns for its electric vehicles, a decision that sits in stark contrast to rival automakers like General Motors.

“We spend $500 to $600 per vehicle on public advertising. Get rid of all of it,” Farley said at the Bernstein Strategic Decisions Conference this week, as quoted by marketing publication AdAge. “If you ever see Ford Motor Co. doing a Super Bowl ad on our electric vehicles, sell the stock.”

GM, for its part, ran Super Bowl ads promoting its upcoming lineup of EVs in both 2021 and 2022 and is also spending big to promote its Chevy Bolt EV and Bolt EUV compact cars this year. Farley believes Ford does not need to follow in GM’s footsteps due to the quality of its electric production, which includes offerings like the Mustang Mach-E, F-150 Lightning, and E-Transit, as demand for these vehicles currently outstrips supply.

“We haven’t needed [marketing] for Lightning,” Farley said. “Mustang Mach-E we advertised [but] we took the ads out because we’ve been sold out for two years.”

AdAge spoke to GM Global Chief Marketing Officer Deborah Wahl about Farley’s comments, who said the Super Bowl is still “the largest audience that you can get in one place,” and that marketing for EVs can help answer customer questions they may have about these vehicles and ensure they are aware of specific features they may have.

“We think to ignore or bypass communication with consumers during a period of massive opportunity, well, that just doesn’t make sense to me,” Wahl said of the ongoing shift to EVs and the sales opportunity it presents for automakers.

Farley said Ford spends $500 to $600 on advertising per vehicle but plans to cut most of this out in the near future as demand for new vehicles massively outstrips supply. He said the company should instead focus this money on customer aftersales and retaining existing customers, including additional free servicing, detailing, and maintenance.