UK Wages and US Retail Sales in Focus | The Salesmark 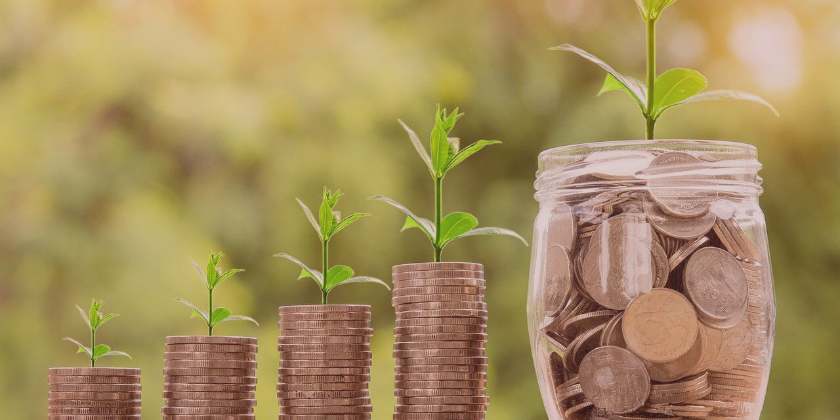 European stocks got off to a mixed start to the week yesterday, after a big decline in Chinese retail sales pointed to an economy that came to a crashing halt in April, as a result of widespread covid lockdowns and restrictions.

US markets also underwent a similarly mixed session, with another significant decline in the Nasdaq 100, while the Dow finished slightly higher.

Investor concerns about a possible recession are contributing to a short-term bid in US treasuries, pulling yields down in the process, as well as a reluctance to build on the rebound seen at the end of last week.

Against that backdrop, today’s European open still looks to be a positive one, after Asia markets pushed higher on optimism over the easing of some covid restrictions in Hong Kong and Shanghai, as we look ahead to a day of significant economic data from the UK and US.

It’s a big week for the UK economy starting with wages data today, CPI inflation for April tomorrow which is expected to hit a record high of 9.1%, and April retail sales on Friday that are likely to slow sharply, as a result of surging inflation.

Earlier this month the Bank of England raised rates for the fourth meeting in succession, as well as warning of the effect rising prices were likely to have on the UK economy in the coming months.

With inflation surging to 7% in March and set to rise to 9% tomorrow, it is more important than ever that wages try and least keep up, even if that’s not what policymakers want to see, as evidenced by Bank of England governor Andrew Bailey’s rather misguided comments to the Treasury Select Committee yesterday.

However, with energy bills soaring by 54% this month, and other related costs also increasing sharply while higher wages will help, they won’t fully offset the hit given they are already lagging behind headline inflation.

The fact remains people are still getting poorer and as such demand is likely to be impacted. Today wages for the three months to March are expected to rise by 5.4% including bonuses, and 4.1% without. While this is welcome, wage growth is still trending at half of what people are experiencing in terms of the hit to their real incomes, although the April numbers should see a further significant pick up when they are released next month.

One silver lining is unemployment is below pre-pandemic levels at 3.8% and set to stay there, however that’s cold comfort even with vacancy levels of 1m+.

In contrast to the UK economy, the US economy has seen a strong start to the year if its retail sales numbers are any guide, although its Q1 GDP numbers would beg to differ after showing a contraction in Q1 of -1.4%.

In January consumer spending rebounded strongly, rising 4.9%, after a -1.9% decline in December. This was followed by a 0.8% gain in February and a 0.7% gain in March.

Nonetheless, there are some nagging doubts as to how much of this rebound is being driven by consumer credit after it surged again in March, rising to $52.4bn, from $37.7bn in February, with revolving credit rising by 21.4%.

With interest rates soaring in the US, one has to question whether this sort of credit growth is sustainable. Expectations are for April retail sales to remain resilient and rise by 1%, however, given weak consumer confidence, there is a growing disconnect between the two, meaning we might see a downside surprise, given how prices have continued to rise.