U.S. Retail Sales Up 0.9 Pct in April Amid Surging Inflation | The Salesmark 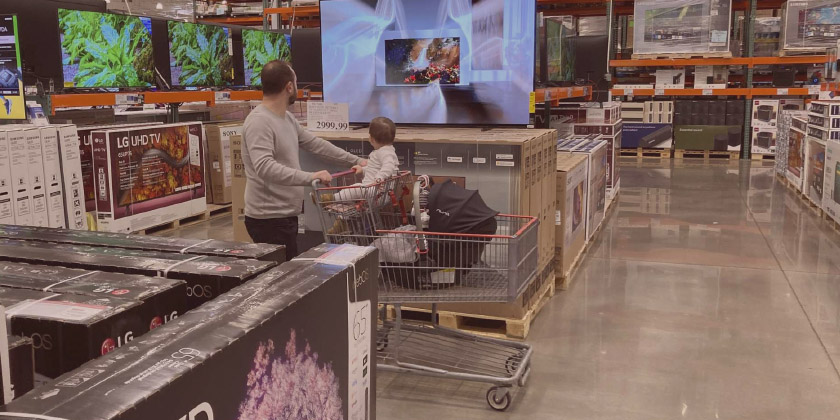 U.S. retail sales rose 0.9 percent in April after a revised 1.4-percent rise in the previous month, the Commerce Department said Tuesday in a report.

March’s retail sales were revised up from an increase of 0.5 percent to 1.4 percent, following a 0.8-percent gain in February, the report showed.

Retail trade sales in April were up 0.7 percent from March, and 6.7 percent above last year.

The retail sales data were released about a week after the Labor Department reported the U.S. consumer price index (CPI) in April surged by 8.3 percent from a year ago, marking the second straight month of inflation over 8 percent.

Quinlan and Seery, however, noted that data released last week showed that the preliminary reading of consumer sentiment dropped to a decade low. “Consumers are contending with multiple problems that are only becoming more pronounced,” they said.

Diane Swonk, chief economist at the major accounting firm Grant Thornton, believes that consumer resilience means a headache for the Federal Reserve, as the latest retail sales report “will only reinforce the argument for more aggressive rate hikes.”

“As we look out into the rest of this year and beyond, we expect that the apparent superpower of consumers to defy gravity will eventually wear off, particularly when it comes to spending on goods,” Quinlan and Seery said.