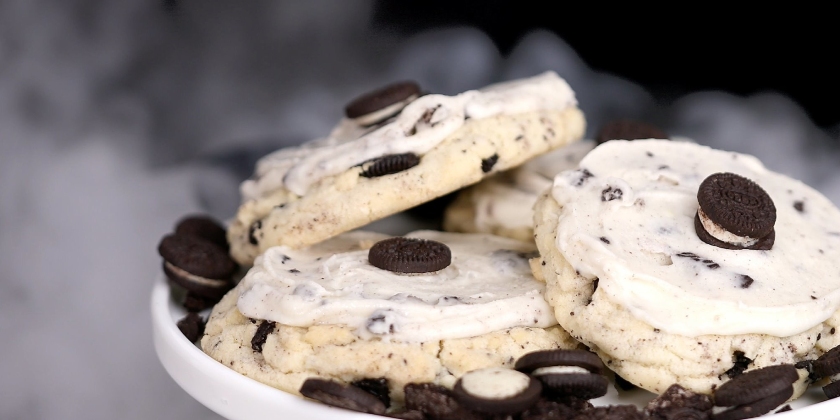 In the court documents summited on May 10, Crumbl Cookies claims that Crave Cookies and Dirty Dough have similar logos and packaging to their own., alleging that the two businesses are trying to profit off Crumbl’s reputation and branding.

In the Crave Cookie lawsuit, court documents claim that Crave Cookie’s founder originally applied to become a Crumbl Cookie franchisee in November 2019 but was denied for unlisted reasons.

The suit continues claiming that “Crave deliberately adopted the Infringing Trade Dressknowing and intending that the relevant public, including consumers, would likely be confused,
thereby unfairly diverting sales from Crumbl to Crave.”

The founder opened their first Dirty Dough store in Arizona in March 2020.

Both lawsuits seek monetary relief and an injunction against the two companies.