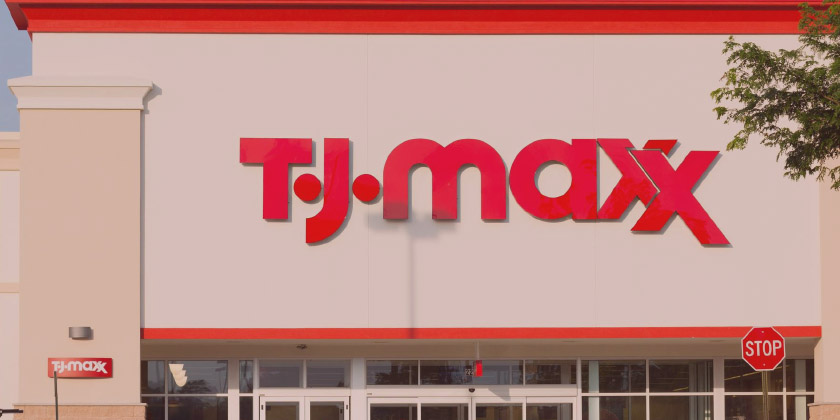 “I am particularly pleased that our first-quarter pretax profit margin and earnings per share, each on an adjusted basis, exceeded our plans even though our sales were slightly below our planned range. We remain focused on our long-term vision to become an increasingly profitable, 60-billion dollars-plus company,” said Ernie Herrman, chief executive officer and president of The TJX Companies, Inc.

The TJX Companies expects a slight increase in FY23 sales

During the first quarter, the company increased its store count by 26 stores to a total of 4,715 stores.