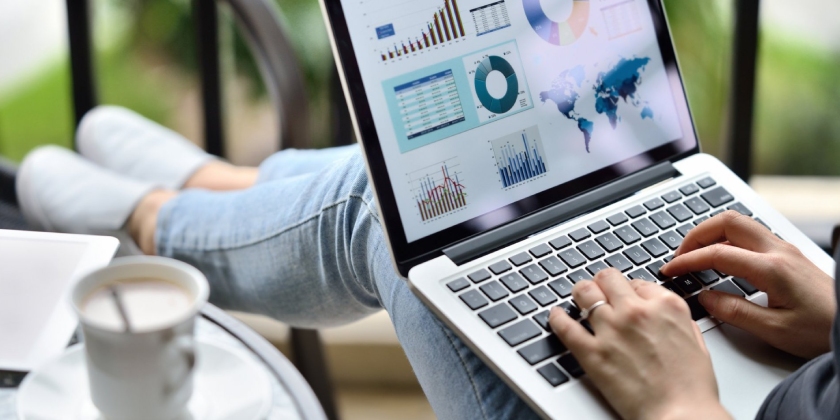 In June, e-commerce company Meesho said it had sent legal notices to select social media influencers and certain people in contact with them for allegedly running smear campaigns against the company. These influencers were allegedly posting negative content about the company and tagging their investors. Jaymin Shah, chief executive of influencer marketing agency SocialGrid Media, has been sent a notice. Several users of Twitter also came out and said that they were approached to post negative content about Meesho.

“This is not the first time that Meesho has been targeted by those with vested interests looking to defame the company. Meesho will continue to monitor the situation and consider strict legal recourse against those spreading misinformation and lies about the company,” the company said.

Online travel company EaseMyTrip also said that multiple Twitter accounts commented on the company’s posts on the social media channel, alleging that the travel portal “stole money” from them. The company said that it is looking to take the legal route against these accounts and individuals. Apart from firms, even VC firms such as Sequoia Capital, that backs startups including Bira, Blinkit and Byju’s, have been attacked by “trolls”.

Digital marketing experts that Storyboard18 spoke to highlighted that smear campaigns are designed differently than regular campaigns and can run from one or two days to several weeks. It can be as simple as a negative product review on an e-commerce platform, fake news around a founder to even plummeting profits of a company. The objective of such campaigns is primarily to sabotage new launches by competition, malign the founder whose company might be in the market for funding, dig up old negative developments in a firm and flag them to media houses.

Experts note that there are various aberrations when one notices that there are an unrealistic number of negative reviews of a product, mentions on the digital platforms, numbers don’t match or there are sudden mentions of the brand in a negative light.

The first tell-tale sign of a possible smear campaign is a sudden jump in the number of mentions of brands online and that too out of the blue, says Shradha Agarwal, CEO and cofounder, Grapes Digital.

Smear campaigns are done using somebody else’s media so it could be placing a paid article in a news media outlet or paying an influencer to post something negative on their account. Such campaigns are also done by a chain of parties so it can’t be easily traced to one person or an agency.

“One has to join the dots to know who got it done,” Agarwal adds.

Experts share that the topic decides the length of a smear campaign. A campaign can go on for a long time if a product/service needs to be tarnished. On the other hand, in the case of a founder, it can be a few days.

Pricing depends on the intensity of the vilification and can start from Rs 600 for each negative review on an e-commerce site or a tweet that can be bought for Rs 50 to several lakhs. While regular user accounts on Twitter with negligible following would be paid Rs 50 for each tweet, bigger influencers with clout can be paid several lakhs to post negative content about a brand.

“Smear campaigns are usually done in volumes and by micro influencers/nano influencers usually not done by big influencers. College kids, Twitter accounts in bulk to do retweets and trend a topic. WhatsApp is the new hot platform for smear campaigns and sharing screenshots about a brand or founder,” says Agarwal.

Agencies, on the behalf of the brand, approach smaller agencies who can get in touch with people (influencers/general people) to create buzz or post online, says Pratik Gupta, co-founder, Zoo Media, which owns creative digital agency FoxyMoron.

“Meme pages are another way to run a smear campaign or malign a brand. For instance, there were memes around how an Oppo phone owner is touted as a beggar. In such instances, although it is being said in fun and jest but it does create a perception. Meme pages are massive places where smear campaigns are run,” he adds.

Can a smear campaign be dubbed as a form of ambush marketing? Experts disagree.

“Brands having fun with competition in a legal realm is fine and not the same as smearing someone. Coke and Pepsi have been taking digs at each other for 30 years and that’s great for advertising as it pushes you to be more creative that’s not the case in smear campaigns,” Gupta concludes.

At a time when purchases and sales of companies are being impacted by digital reviews or powerful influencers who can make or break a brand’s image by click of a button, such smear campaigns ought to be taken seriously. Each review, tweet or Instagram post counts and it can possibly alter the destiny of a company.