The BeReal App Is Promoted As a Frank, Impromptu Social Networking Platform | The Salesmark 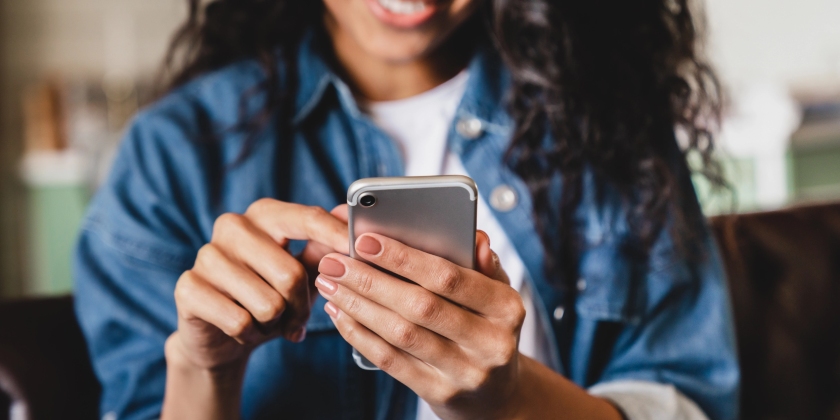 The emerging app BeReal is being touted as a spontaneous and candid social media platform meant to connect friends in an authentic way. The app launched in 2020 and was created by Alexis Barreyat.

The company said the app was created in response to growing sentiments that other social media platforms were too focused on followers and filters.

According to a fact sheet from the company provided to Global News, BeReal’s philosophy is to make people “feel good about themselves and their lives. (BeReal) wants an alternative to addictive social networks fueling social comparison and portraying life with the goal of amassing influence.”

Dezi Fernando has been using the app for several months and said it has helped her stay in touch with international friends.

“It was just a nice way to keep in touch because we don’t get to talk very often,” she said.

“It’s a lot more in the moment than it would be for Instagram and TikTok.”

Each day, the app sends out timed push notifications to users and users have two minutes to post a photo of themselves to share with their network of friends. The camera takes a photo from two vantage points – a selfie and a standard vantage point – and friends can react and chat about the photos.

“A lot of my BeReals are at home watching a show but it’s also nice to show you’re doing cool things, out at shows or concerts,” said Meghan McCracken, who also uses the BeReal app.

“I mean, it’s very fake. I know I get a lot of anxiety about what I see and what needs to go up and showing everyone I have this perfect life when I know it doesn’t need to be that way,” she said.

Richard Lachman, an associate professor at the Toronto Metropolitan University, said while the platform includes features that differ from others, it still operates like other social media sites.

“It’s trying to say, ‘Hey, we have figured it out; we can get beyond the artificiality on our social media posts, this is capturing reality right now,’ and the truth is, it’s not. People are still posing,” he said, adding people should be continuing to create genuine connections with one another.

“I don’t think social media apps on their own are inherently harmful. It’s a way to get in touch with each other…. They are a touch point in the middle of our day.

“We know through the last couple of years, our friends, relatives and actual connections are our we get through the day. A single picture, if that’s standing in for real authentic connection, that’s a problem.”