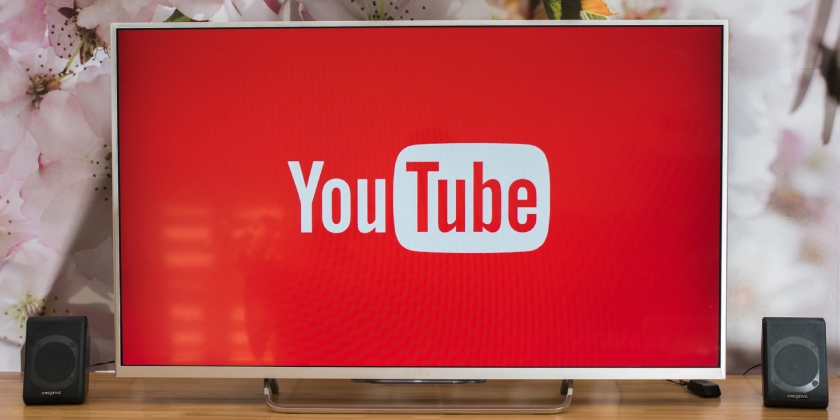 Alphabet’s YouTube division is reportedly in talks with entertainment giants about featuring their TV shows and movies in a hub of cable-like channels.

This is according to a report in the Wall Street Journal (WSJ), which cited people familiar with the discussions.

YouTube is reportedly testing the concept with a small number of media partners, and select YouTube users are currently testing the service.

Netflix was not alone in doing this.

Other streaming services such as HBO Max, Disney Plus, etc are also introducing cheaper or free ad-supported service plans.

Now the WSJ reported that YouTube is testing free ad-supported TV channels to help it compete with other free or low-cost streaming services such as Roku or Pluto TV.

It is reported that YouTube may ask for a 45 percent cut of the ad revenue, which is the same percentage of YouTube’s deal with content creators as well.

An unnamed YouTube spokesperson confirmed the tests to the WSJ, and the report says the feature could roll out more widely this year.

YouTube is said to be working with media and entertainment companies such as Lionsgate and A&E (the owner of channels such as History, FYI, and Lifetime).

The WSJ reported that the free channels currently being tested could be bundled into the YouTube TV package.

In March 2022, YouTube launched free ad-supported TV shows for users in the United States. Some of the notable shows included Andromeda, Hell’s Kitchen, and Kitchen Nightmares.

These are available to view on the YouTube web app, mobile app, and supported smart TVs.

The shows joined the roughly 1,500 free movies included on the platform, and this can be found (for US users) under a new tab called “Movies and Shows”.

YouTube has also been offering YouTube TV, which is a paid service that lets people get a similar drop-in-and-watch experience with standard television channels.