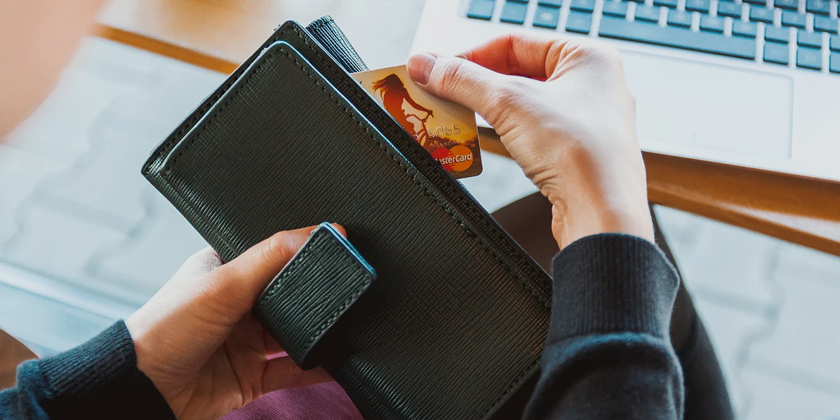 Sales tax revenues are continuing to come in higher than budgeted for both the city of Steamboat Springs and Routt County, with revenues through March being more than 30% above what was collected last year.
For the county, revenues collected in March equaled 170% of what was budgeted for that month, according to finance data. This means the county collected about $500,000 in sales tax more than what had been anticipated in that month alone.
When looking at the whole year, sales tax revenues are projected to beat out what was budgeted by more than 50%, yielding about $4.1 million in additional money for the county.
“I’ve never seen numbers like that,” said Dan Strnad, Routt County’s budget director. “Prior to the recession, we had seen double digits, but say less than 20%, less than 15%.”
Similar trends are happening with Steamboat’s sales tax revenues as well, with the city bringing in 34% more in March when compared to last year. That translates to about $1.2 million in additional revenue in March alone.
“It’s hard to explain,” said Sue Davies, Steamboat’s budget and tax manager. “The categories may indicate that a lot of it is in the Mountain area and in lodging, so probably just some pent up demand for getting out and about and traveling.”
So far, year to date sales taxes for Steamboat are exceeding last year by nearly 35%, meaning the city has brought in about $3.3 million more through March than it did in the first three months of last year.
Lodging and amenities saw the largest jump of any category for city sales tax, increasing about 64% over last year. Marijuana sales were the only category to decline, seeing a 7% drop in tax revenues since last year.
Davies said the question she and Steamboat Springs Finance Director Kim Weber have been working to answer is how long these increased revenues will last. So far, the answer has been elusive.
“A more difficult challenge for us will be, as we go into the 2023 budget cycle, trying to predict a good sales tax number to budget for,” Davies said.
There isn’t really a harm to budgeting for less revenue than what actually comes in, as the extra money just goes into reserves until council would appropriate it elsewhere, Davies said. The same is true for the county. Strnad said much of the extra revenue the county saw last year was moved into the county’s capital projects fund for the new Health and Human Services building.
Strnad said the county’s budget projections are based on 15% growth in revenues from what was collected in 2019 — as the 2020 and 2021 budget years are seen as somewhat unreliable because of the pandemic. This equates to 5% growth each year, which Strnad said is generally considered pretty good. Actual growth has been closer to 30%, Strnad said.
“That’s nowhere near that 5% that we think could be a really good number,” Strnad said.
While it seems like this trend couldn’t carry on forever — the pent up demand from the pandemic is frequently sited as a source of these revenues, and it should subside — Strnad said it is possible that there is a larger change in the landscape locally.
“Maybe there’s been this paradigm shift out there that we just know what happened,” Strnad said. “Maybe there’s more people, more affluent people and this is the way things are going to be for a while.”
There are other things like the war in Ukraine, inflation nearing 10% and various COVID-19 variants that could still have swift impacts on how these funds will come in as the year progresses, Strnad said.
“When do we know?” Strnad asked rhetorically about whether these new revenues are a trend or a mirage. “I don’t know.”