Shopify Buys Deliverr For $2.1B To Accelerate Fulfillment Network Expansion | The Salesmark 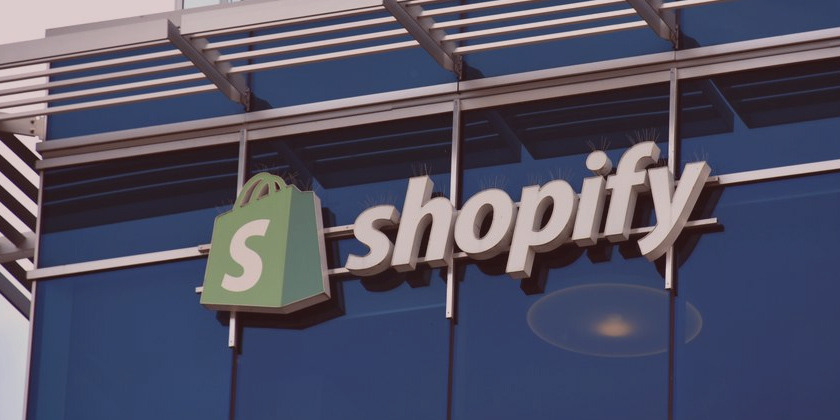 Shopify is acquiring Deliverr for approximately $2.1 billion in a bid to create an end-to-end logistics platform and expedite the development of its fulfillment network, the company announced on Thursday.

Deliverr offers e-commerce fulfillment and order storage services, shipping more than 1 million orders per month in the U.S. from thousands of merchants. The company’s software and asset-light network of warehouse, carrier, and last-mile partners will complement Shopify’s large-capacity, self-operated warehouse hubs, according to a news release.

For Shopify merchants, the acquisition will reduce fulfillment complexity and increase access to next-day and two-day delivery services, executives said on the company’s Q1 earnings call on Thursday. “The idea here is we want to get our merchants high-reliability, fast [and] affordable delivery, and we think we can do that much faster with Deliverr,” President Harley Finkelstein said.

The planned acquisition of Deliverr marks a new chapter in Shopify’s years-long journey to bolster its fulfillment capabilities for online merchants.

“Despite the introduction of [Shopify Fulfillment Network] a few years ago, this acquisition provides Shopify some much-needed logistics infrastructure if they’re to serve up stiffer competition to Amazon,” parcel and LTL spend consultancy Shipware wrote in a LinkedIn post. “This spells out a potentially exciting opportunity for small brands to offer big brand fulfillment options.”

Shopify began building a network of third-party fulfillment centers in 2019, but the company has since refined its focus to building a more consolidated network featuring “larger, strategically located hub warehouses,” according to a Q1 financial report.

To fuel this approach, Shopify intends to spend approximately $1 billion in capital expenditures in 2023 and 2024 for warehouse hubs in key U.S. markets. Finkelstein said in February that Shopify expects the changes will help it deliver packages in two days or less to more than 90% of the U.S.

“Now we run larger hubs as a backbone, but we’re also taking advantage of partners,” Finkelstein said. “It’s not as if this will be entirely Shopify-owned, but we want to match Shopify warehouses with partner warehouses, and we expect that quality will increase and the capacity will increase because of this change.”

Shopify said in the news release that Deliverr gives it access to “elastic warehouse capacity.” Deliverr has more than 80 warehouse locations across the U.S., along with two cross-dock facilities, five sortation centers, and access to 12 carriers, per its website. The company’s technological capabilities, meanwhile, include placement algorithms that position inventory based on predicted demand.

“The fact that they have a great experience, they have great software, great talent and scale means that we can give more of our merchants more control, more full visibility, and of course, they can own the relationship with the end consumer,” Finkelstein said of Deliverr on Thursday’s call.