Sheryl Sandberg To Step Down As Meta COO  | The Salesmark 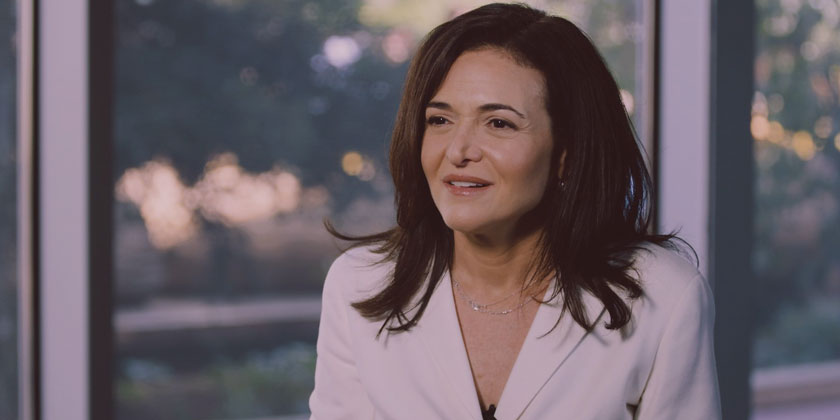 Meta (FB) COO Sheryl Sandberg is stepping down from her long-time position with the Facebook parent. Sandberg has helped guide Facebook from its early days starting in 2008 as the so-called adult in the room, leading the company through a series of public relations crises that have put it in regulators’ crosshairs.

Meta’s stock was down as much as 2.58% following the news.

“When I took this job in 2008, I hoped I would be in this role for five years,” Sandberg wrote in a Facebook post on Wednesday. “Fourteen years later, it is time for me to write the next chapter of my life. I am not entirely sure what the future will bring — I have learned no one ever is.”

Sandberg says she will spend her time focusing on her foundation “The Sheryl Sandberg & Dave Goldberg Family Foundation,” named for her and her late husband, and her philanthropic work. In addition to her role at Facebook, Sandberg is well-known for her book “Lean In,” which encouraged women to assert themselves at work.

Sandberg will officially leave Meta later this fall, but she will remain on the company’s board.

In his own statement posted on Facebook, CEO Mark Zuckerberg thanked Sandberg for her role with the company.

“When Sheryl joined me in 2008, I was only 23 years old and I barely knew anything about running a company,” he wrote. “Sheryl architected our ads business, hired great people, forged our management culture, and taught me how to run a company. She created opportunities for millions of people around the world, and she deserves the credit for so much of what Meta is today.”

Sandberg’s run with the company has extended from when it was just an also-ran to MySpace through its growth as a mobile company and finally to its current transition into a company focused on the still-nascent metaverse.

In 2018, Sandberg appeared before Congress to answer for Facebook’s role in Russia’s interference with the 2016 presidential election, offering something of a mea culpa to lawmakers.

“We were too slow to spot this and too slow to act. That’s on us,” she said, in prepared testimony.

Facebook has also faced a number of other controversies during Sandberg’s tenure.

Notably, former Facebook employee Frances Haugen leaked a trove of documents that cast the company in a negative light. Some of those documents, first leaked to the Wall Street Journal, suggested Facebook’s actions made it a more polarizing place. Others suggested it knew its photo-sharing site Instagram was toxic for many team girls yet failed to do anything about it.

In 2020, Sandberg spoke to Yahoo Finance’s editor-in-chief, Andy Serwer, at the height of the coronavirus. The site was working tirelessly to fight misinformation about COVID, she said.

“This has been a rough phase for Facebook. It’s been years of really figuring out how we get ahead of things like misinformation, and we’ve made massive investments,” she told me. “We’ve learned a lot. And I think those lessons and those investments are really serving us well right now.”

Prior to joining Facebook, Sandberg was an executive at Google, and before that she served as chief of staff to then-Treasury Secretary Larry Summers.