Reactions to the eCommerce Sales Tax Are Divided | The Salesmark 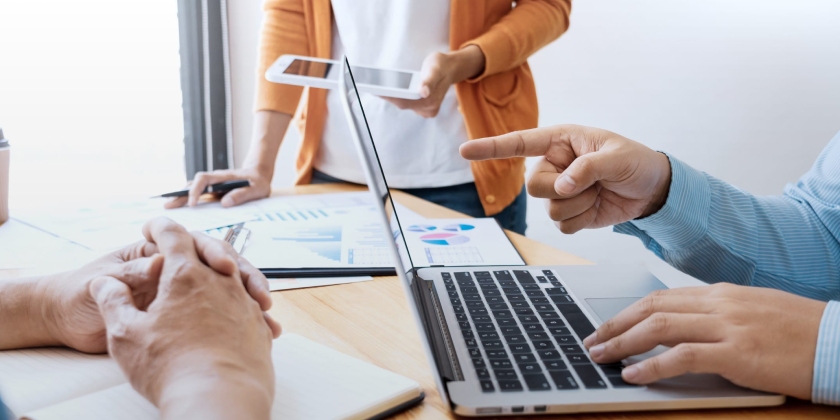 News of the upcoming imposition of the sales tax on imported low-value goods (LVG) purchased online is being met with mixed reaction, as economists begin to look into its potential impact on eCommerce players and consumers.

Last week, Dewan Rakyat passed the Sales Tax (Amendment) Bill 2022 to provide for the imposition of a 10% sales tax on online purchases of LVGs worth below RM500 which are sold on online platforms and delivered to Malaysia, starting next year.

Currently, LVGs worth RM500 and below are not subject to any tax when imported into Malaysia.

Malaysia University of Science and Technology economics professor Geoffrey Williams said that the sales tax’s impact on the eCommerce industry would not be too bad as a whole, as the market is “very competitive, cost-effective and convenient.

“Buyers can compare prices between competing companies more easily online, compared to having to walk from shop to shop to find good deals.

“So the impact on prices may not be so bad due to competition and easier price comparisons,” he told Bernama.Will the cost be passed on to consumers?

“If the majority of the foreign sellers decide to pass the tax on to the buyers, they will lose their price competitiveness against the conventional seller.

“It might also slow down the growth of the eCommerce industry since we are also experiencing an economic slowdown while dealing with the rising inflation rate and cost of living at the same time,” he said to Bernama.However, he added that the new sales tax was reasonable, noting that sellers will have to manage their operating costs and business process efficiently in order to maintain their targetted profit margin, even with the introduction of the new tax.

Commenting on the government’s expectation of a tax revenue of RM200mil per annum with the new sales tax, both Williams and Ahmed Razman opined that the amount is rather unsubstantial compared with the RM4bil additional revenue expected from Cukai Makmur.

Nonetheless, they noted that the new sales tax could be a potentially significant revenue source for the government in the near future, given the eCommerce industry’s exponential growth.

“The important thing is that taxes should be designed systematically and set at the minimum efficient level to maximise revenue, and this can only be seen in a full-scale study on the reform of the overall tax system,” said Williams.

According to GlobalData’s eCommerce Analytics, the eCommerce market in Malaysia is expected to reach US$12.6bil (RM56.2bil) by 2024, increasing at a compound annual growth rate of 14.3% between 2020 and 2024.

“eCommerce in Malaysia is in the second stage of its industry cycle growth and industry players are getting support from the government.

“Starting with a lower tax structure can keep all stakeholders forthcoming in bolstering the revenue growth of the country,” he said.

Shan added that the imposition of the 10% tax may look pragmatic at the moment but he emphasised that stakeholders should be engaged at all levels.

With the rising income levels among eCommerce players and policy stability framework provided by the government, the imposition of the eCommerce tax should be done by taking all stakeholders into confidence.

“In my opinion, eCommerce players can provide feedback on tax structure according to the business volumes of the company,” he said.