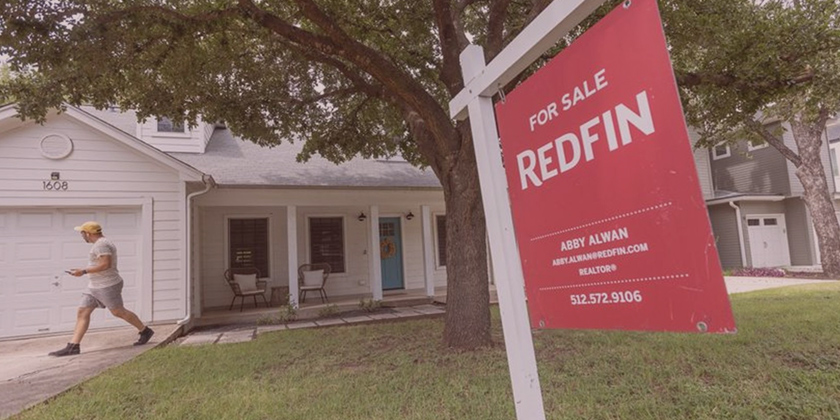 Higher interest rates are slowing home sales across the country, but Oklahoma City still ranks among metro markets where properties are selling the fastest, according to Redfin.

A home listed for sale by Redfin in May in Oklahoma City typically sold within five days of hitting the market, the online real estate brokerage reported this week. According to multiple listing service MLSOK, as of Friday, homes on the market in the OKC metro were selling in 19 days on average.

Nationwide in May, the median number of days a home remained on the market as listed by Redfin was 16.

The cooling effect of rising mortgage interest rates also has impacted asking prices nationwide. Redfin said a 1.5% increase in the median asking price for a home recorded last month represented the smallest rise noted in a month since 2012.

Still, with the nation recording a median sale price for a home in May of $430,600, it remains a tough market for buyers, and especially for first-time buyers dependent on borrowing.

“The sudden and dramatic surge in mortgage rates has been a shock to the system for housing,” Redfin chief economist Daryl Fairweather said. “The good news is that cheap debt is no longer fueling unsustainable home price growth, and existing homeowners are in a good position, holding record high home equity with debt financed at record-low mortgage rates. (However), homebuyers are facing mortgage rates near 6%, which means the housing-market slowdown will likely continue into the fall. One silver lining is that homebuyers are facing less competition for the first time in two years.”

Despite the softening demand, the inventory of homes for sale still fell from a year earlier in May, Redfin noted.

Key metrics for the month included:

Indianapolis was the “fastest market” for sales in May, with half of all homes pending sale within just 4 days, Redfin said. Denver, Omaha, Oklahoma City and Portland, Oregon, were the next fastest, with median days on market of 5 prior to sale.

Miami, at 48.4%, had the largest share of homes predicted to sell for below list price, according to Redfin Estimate data, followed by Baton Rouge, Louisiana (40.6%), and Tulsa (40.0%).