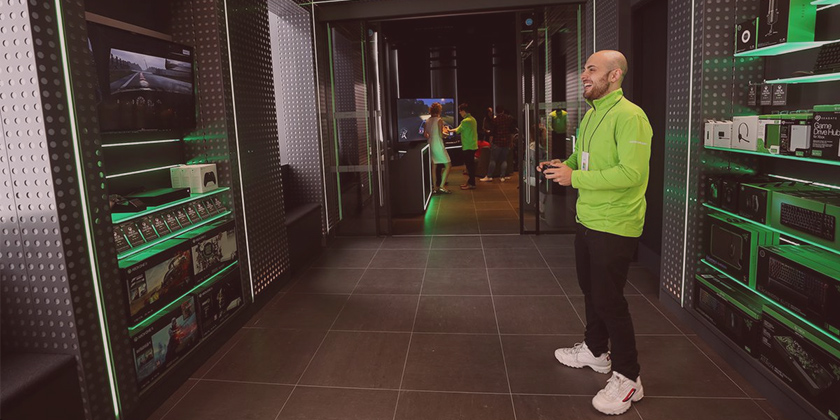 Microsoft Corp will bring several Xbox games to Samsung’s 2022 smart TVs from June 30 in a major step towards attracting gamers without the console.

Subscribers to Xbox’s cloud-gaming service can play more than 100 titles on the TVs, which will be able to pair with popular bluetooth-enabled controllers, Microsoft said on Thursday.

Titles including “Halo Infinite” and “Forza Horizon 5” will be available on the new range of TVs and the Xbox console will not be needed to play the games.

Xbox started working with major TV manufacturers in 2021 in an effort to take its games across devices and boost its subscription-based offering called Xbox Game Pass.

It launched the streaming of games on Android smartphones in 2018.