In Terms of Minutes and Views Across All Platforms, Fox News Digital Will Be the Leading News Brand by 2022 | The Salesmark 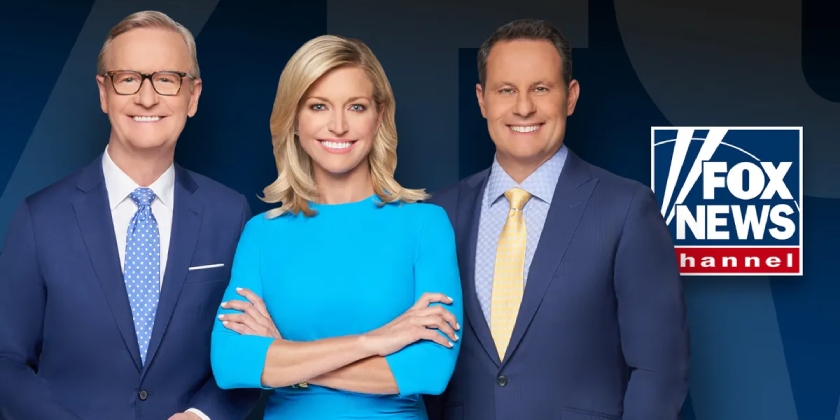 Fox News Digital closed 2022 as the top news brand in multiplatform minutes and multiplatform views in the month of December and for the year, according to Comscore.

December was jam-packed with news despite what is usually a slowdown in politics following the November midterms and the holiday season. Among the top stories were the scandals plaguing freshman GOP Rep. George Santos, the criminal charges against FTX founder Sam Bankman-Fried, ABC News suspending “GMA” anchors Amy Robach and TJ Holmes over their extramarital affair and the passings of such icons as actress Kirstie Alley and broadcast journalism legend Barbara Walters.

Fox News Digital was also the most prominent news outlet to cover Elon Musk’s, “Twitter Files,” which have shed light on various controversies involving the tech giant from the suppression of the Hunter Biden laptop story to Twitter’s decision to ban former President Donald Trump.

Fox News Digital’s politics section continued to excel at the end of 2022, with stories about the bizarre saga of Biden administration official Sam Brinton’s alleged baggage theft drawing particular interest, as well as exclusives on news like Sen. Joe Manchin, D-W.V., urging the White House to keep Title 42 border policy in place and the Air Force grounding pilots who sought a religious exemption to being vaccinated against COVID-19.

Fox News Digital’s sports section had its highest-viewed month on record, with its coverage of myriad stories around college football and the NFL, including one widely read piece about Dallas Cowboys star Micah Parsons criticizing President Biden over the swap for Brittney Griner, drawing huge numbers.

Fox News Originals’ highlights included a comprehensive cataloging of the violence in Portland, Oregon, over the past year, a midterm report card from Americans across the country for President Biden and an exclusive with a Tennessee dairy farmer predicting food shortages and higher prices in 2023.

In opinion, the site led coverage of the midterms by soliciting significant figures from both sides of the aisle to make their arguments to the American people. Of those invited, 11 Democratic candidates, 14 Republican candidates and one independent candidate published pieces with Fox News Digital, including high-profile candidates such as Pennsylvania Senate hopefuls John Fetterman and Mehmet Oz; Sen. Raphael Warnock, D-Ga.; Nevada Senate candidates Adam Laxalt, R., and Sen. Catherine Cortez Masto, D.; and Michigan Republican gubernatorial candidate Tudor Dixon.

Lifestyle highlights included a story on the inventor of Band-Aids, an expert’s scathing indictment of the lottery as predatory toward the poor and an interview with actor Kirk Cameron about his trips to libraries across the country to push back against woke culture.