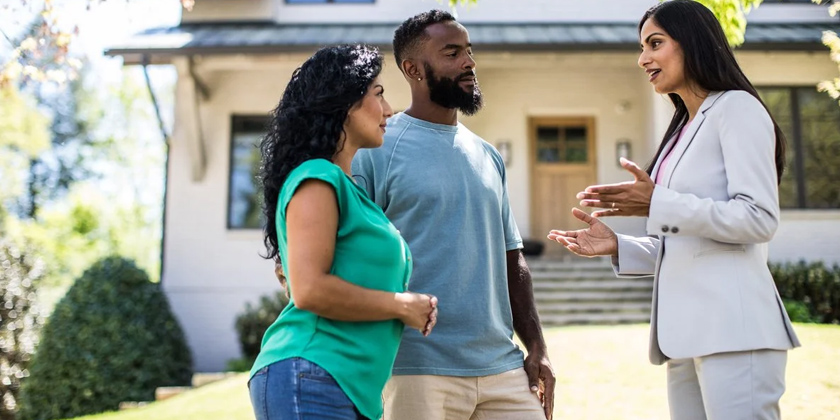 The number of home sales were down in April within the Staunton, Augusta County and Waynesboro areas, but prices are still increasing.

According to a report from Richard Kane, president and broker at Westhills Realtors, the number of sales in April was down about 12% over last year in our area. It also showed a 1.2% decline in supply.

“We are definitely slowing down a tad,” he said in his report.

This “slow down” isn’t really that slow, though.

“The bad news is that interest rates have jumped again to the last week of April being 5.1% but it’s already climbed over that this week alone to 5.3%,” Kane said. “Housing affordability has dropped … less people are able to afford housing. Not a trend we want.”

“In May 2020, I first wrote, ‘This is the first time I have seen more pending sales than active listings. I started keeping market statistics in 2008.’ It has continued for a full year, so definitely a trend. Our market is still being controlled by how much inventory is available,” he said.

The market is continuing to see multiple offers, with no inspections while waiving appraisals and much more offers are being made of sight unseen, Kane said.

Inventory is still at low numbers — the area is about 84% from where it needs to be, he said.

“The disturbing trend is that it is remaining so low for so long and deepening,” Kane said. “If there are not homes to sell in inventory, then the market is a tough place to make a living unless you are the listing agent or agency. It is great for sellers, but not if you are trying to replace the former home with a larger one. At that point it becomes ‘Can I afford the spread?'”

Interest rates have also increased to 5.1%, up a half point from March. Increased interest rates may affect affordability. If you payment stays the same, but your interest rate goes up, then what you can borrow for that same amount becomes less, Kane said.

“So far, I haven’t seen much of an effect on the market except for a slight slowing down in prices and sales numbers,” he said. “Normally, there would be an increase of houses for sale or an increase of the number of days on market, but that shift hasn’t happen yet. Time will tell.”

The increase in average sales price has been encouraging, Kane said.