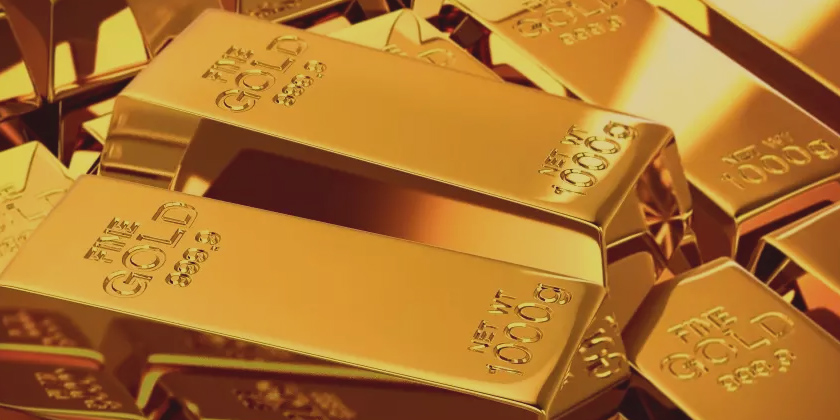 Gold edged lower on Tuesday as robust U.S. retail sales data and expectations of aggressive interest rate increases outweighed support from a pullback in the dollar.

U.S. retail sales increased strongly in April suggesting demand was holding strong despite high inflation and assuaged some fears that the economy was heading into a recession.

Gold seems to have come under some pressure since the data, said Ryan McKay, a commodity strategist at TD Securities.

“Sentiment for the precious metals market is starting to turn more bearish. And that could spell bad news for gold here moving forward” with some more liquidations to come, especially as the Federal Reserve continues to sound a hawkish tone, McKay added.

Gold is considered a hedge against surging inflation, but rate hikes translate into a higher opportunity cost of holding non-yielding bullion. [US/]

“Gold is behaving less like an arrow and more like a feather. It’s drifting a little this way, and a little that way on the winds that drive markets,” independent analyst Ross Norman said.

An uptick in gold earlier in the session, when it attempted to stage a rebound after sliding to 3-1/2 month lows on Monday, driven by the lower dollar and U.S. Treasury yields, was not “a shift in sentiment,” Norman added. [US/]