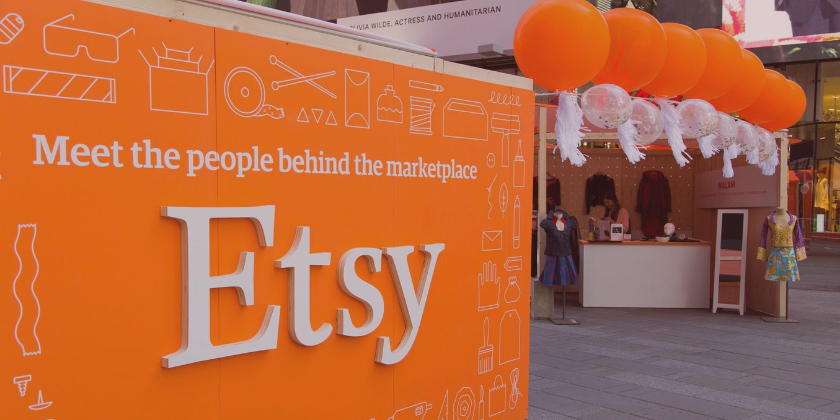 Arts-and-crafts marketplace Etsy Inc (ETSY.O) said on Wednesday it did not see any material impact on its sales from the week-long sellers’ strike to protest a 30% increase in transaction fee.

The company said less than 1% of sellers went into “vacation mode,” which puts their shops on hold, in mid-April, asking for a cancellation of the increase and an option to opt out of Etsy’s offsite ads program.

All sellers are automatically enrolled in the program, which advertises listings on search engines and social media. It also recently raised its transaction fee to 6.5% from 5%.

Etsy, which reported its first-quarter earnings on Wednesday, said churn had remained at normal levels so far this quarter. The company has roughly 7.5 million sellers.

Few sellers Reuters spoke to ahead of the company’s earnings said they would look at alternatives or make their own websites.

“(The fee increase) just didn’t make sense to me. It was a kick in the pants to the little guy,” Allyson Reed, who sells animal bones-based artwork from Indianapolis, said. Reed has left Etsy to build her own website.