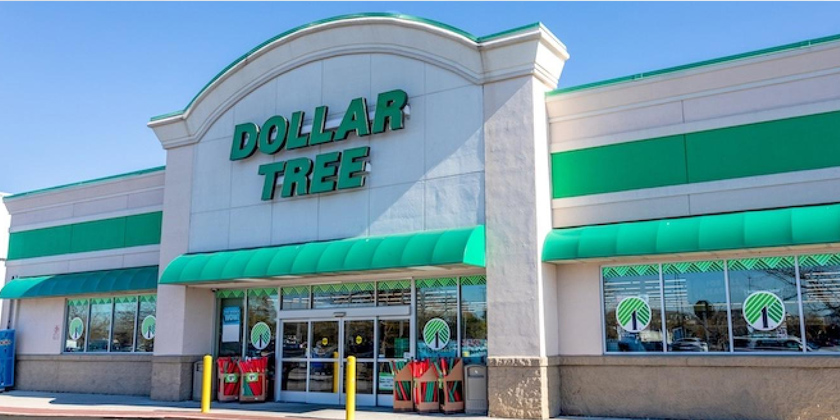 After a board shakeup earlier this year, Dollar Tree brought in two new executives who both previously held leadership roles at rival Dollar General.

Joining as Chief Supply Chain Officer is John Flanigan, who until 2016 served as executive vice president of the global supply chain for Dollar General.

The retailer also hired Larry Gatta as the new chief merchandising officer of its Family Dollar banner. Gatta previously was senior vice president of and general merchandise manager for consumables at Dollar General.

Dreiling ran Dollar General as CEO from 2008 to 2015, when he retired. During his time there, sales at the discounter grew 80% and the store count increased by 38%.

Dreiling was the chosen leader of investment firm Mantle Ridge, which waged an activist shareholder campaign against Dollar Tree’s board last year and into 2022.

After first rebuffing Mantle Ridge, Dollar Tree announced the retirement of then-executive chairman Bob Sasser, who first joined the retailer in 1999 as a chief operating officer and had served as CEO for nearly 15 years. That cleared the way for Dreiling’s appointment, along with several other board directors of Mantle Ridge’s choice, and a broader strategy shakeup at Dollar Tree.

It follows that Mantle Ridge might favor Dollar General vets. Dollar Tree has for years underperformed its largest rival in the deep discount space. Between fiscal 2016 and 2020, Dollar General’s sales grew from about $22 billion to $33.7 billion. Meanwhile, Dollar Trees’s sales (including both of its banners), grew sluggishly, from $20.7 billion to $25.5 billion.

According to a Bloomberg Second Measure analysis from March, Dollar General controlled 60% of the market share between the two retailers. Dollar General’s customers also bought more frequently and spent more per visit than those of Dollar Tree.

Meanwhile, Dollar Tree has struggled to make the most of its Family Dollar acquisition, with the latter banner frequently dragging on overall performance in the years since the company bought it. Of late, Dollar Tree has been opening combined format stores, merging their respective merchandising strategies, and trying to reach rural communities.

With the new hires, the company will get help where it needs some. The supply chain has been a headache for Dollar Tree over the past year. Freight costs, shipment delays, and constraints on its pricing (due to its $1 promise, which the company is backing away from with new pricing and assortment initiatives) have made for a combined hit to the retailer’s profits.

Flanigan, Dollar Tree’s new chief supply chain officer, said in the release that he shares a “common vision” with CEO Mike Witynski to “improve the organization’s supply chain performance through improved distribution center conditions, hiring and retention of teams, and efficiency improvements throughout the supply chain — from our suppliers to our store shelves.”

Gatta, meanwhile, said as the chief merchant for the Family Dollar banner he will be focused on driving operating improvements through “sales-driving initiatives, margin-enhancements and leveraging our cost components.”

J.P. Morgan analysts led by Matthew Boss described both Flanigan and Gatta as “key leadership additions” and “change agent[s],” and pointed to their collective experience in retail and working under Dreiling.