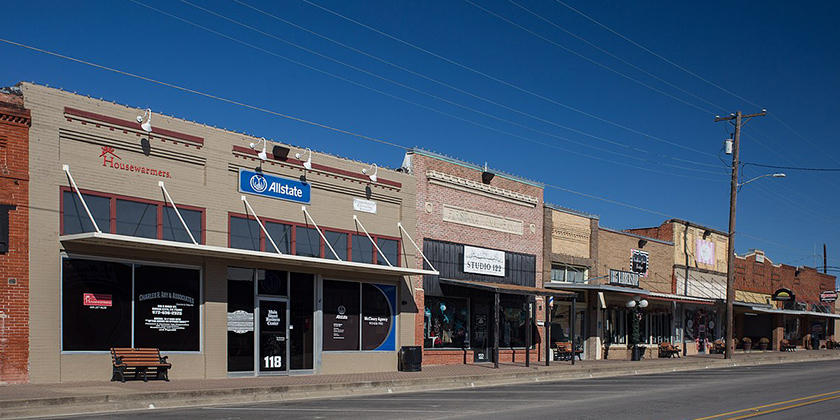 Royse City’s sales tax rebate for May is expected to be more than $680,000, a 23.04% increase from the $553,000 received in May 2021.
For the fiscal year to date, Royse City has taken in $2.86 million in sales tax revenue, an increase of 25.4% from the $2.28 million collected through May 2021.
Not all municipalities in Rockwall County were as fortunate this month in terms of sales tax revenue. Four cities, including Rockwall, saw a decrease in their monthly receipts, according to a report issued May 11 by Texas Comptroller Glenn Hegar.
Hegar announced he would send cities, counties, transit systems and special purpose taxing districts across Texas $1.2 billion in local sales tax allocations for May, 11.8 percent more than in May 2021.
The revenue reported for May reflects sales taxes collected at local businesses in March, which were reported to the Comptroller’s Office in April.