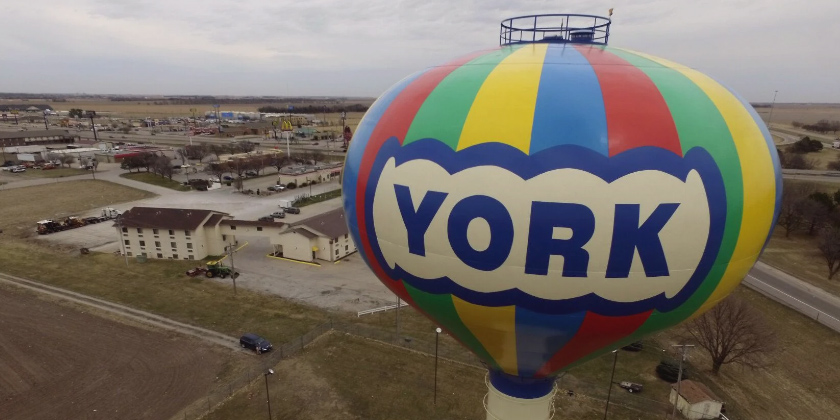 The city’s sales tax receipts continue coming in at record levels, with the receipts for May being no difference.

This May’s receipts were the highest recorded for this particular month since the city’s sales tax was created.

The city’s receipts in every month of this fiscal year have been much higher than they were last year.

Since the current fiscal year began, back in October, the city’s taken in $2.86 million.

The city sales tax receipts are used for general fund and street operations. The LB 357 funds are earmarked for specific projects.

The May receipts reflect transactions that took place in March.