At $20 Bn, RBI Makes Highest-Ever Dollar Sales in Spot Markets in a Month | The Salesmark 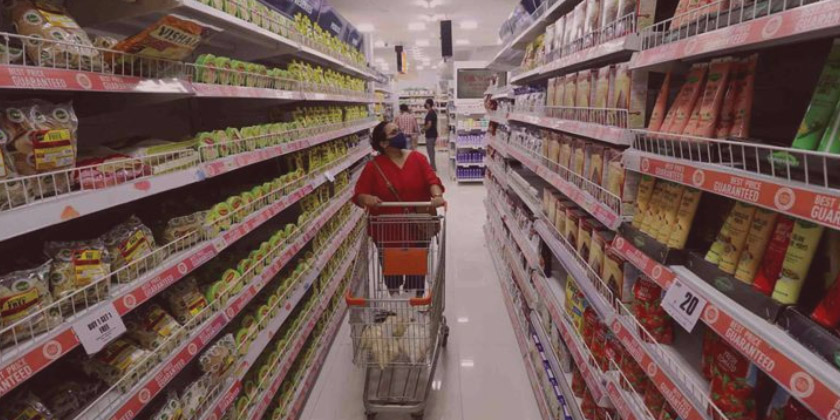 The Reserve Bank of India (RBI) sold $20 billion in March on a net basis in the spot markets — the highest ever in a month. In March, the rupee fell to an all-time low on March 7, as it approached the 77/$ mark — a level the RBI made an effort to protect, according to currency dealers. The Indian currency finally breached the 77/$ level earlier this month.

On Wednesday, the rupee hit an all-time closing low of 77.58/$. The previous highest sale of dollars was in October 2008 when the RBI sold $18.66 billion. The central bank has been intervening in all segments of the currency market, which has slowed the pace of rupee depreciation. The Indian unit came under pressure after the Russian invasion of Ukraine which resulted in a surge in commodity prices.

As a result, the US Federal Reserve turned hawkish which has made investors rush for haven assets. Following heavy dollar selling by the RBI, the country’s foreign exchange reserves have fallen by around $35 billion since the war broke out in late February this year.