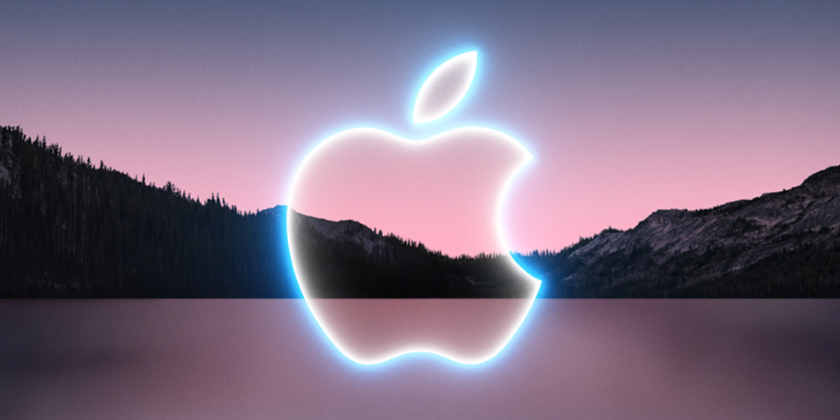 Apple has lost its position as the world’s most valuable company amid a broad sell-off of technology stocks.

Saudi Arabian oil and gas producer Aramco has reclaimed the top spot from the iPhone maker for the first time in almost two years.

Investors have been selling shares in technology firms as they move into what they see as less risky assets.

Bitcoin, other major cryptocurrencies, and digital assets have also continued to fall sharply.

Shares in Apple fell by more than 5% in New York on Wednesday to end the trading day with a stock market valuation of $2.37 trillion (£1.94tn).

That meant it lost its position as the most valuable company in the world to oil and gas producer Aramco, which was valued at $2.42tn.

It is the first time that Aramco has held the top spot since 2020. Shares in energy producers have risen this year as the cost of crude oil and natural gas have gone up.

Meanwhile, Apple’s shares have fallen by almost 20% since the start of the year after a sell-off in technology stocks.

The technology-heavy Nasdaq closed 3.2% lower in New York on Wednesday after official data showed that US inflation remained near a more than 40-year high.

Rising prices have been the single biggest threat to the recovery of the global economy as it emerges from the Covid-19 pandemic.

Central banks around the world have responded to the problem by raising interest rates, which has triggered a move out of riskier investments over concerns that the higher cost of borrowing will slow down economic growth.

On Thursday, Japan’s SoftBank Group reported a record loss of $26.2bn in its Vision Fund business as the value of its technology investments slid.

The loss was a stark contrast to a year ago when the company posted a record annual profit.

Since then several companies SoftBank has stakes in, including ride-hailing firms Didi and Grab, have tumbled in value.

The move out of what is seen as risky assets also helped to push the price of Bitcoin below $27,000.

The world’s biggest and best-known cryptocurrency has now lost about 60% of its value since hitting a record high in November last year.

Ether, the digital coin linked to the ethereum blockchain network, also fell sharply again and has now lost more than 40% of its value in the last week.

In January, Apple became the first company to hit a stock market valuation of $3tn (£2.2tn). It was one of the big winners of the pandemic, as coronavirus lockdowns saw spending on gadgets jump.

The record meant Apple’s value was greater than the $2.76tn size of the UK economy, according to World Bank data.

Saudi Arabia is the largest producer in the Opec oil cartel and Saudi Aramco more than doubled its net profit to $110bn in 2021, up from $49bn in 2020.

The reopening of economies from pandemic measures led to a sharp increase in energy prices in 2021, and this year the war in Ukraine has pushed prices even higher as countries seek alternatives to Russia for supplies.