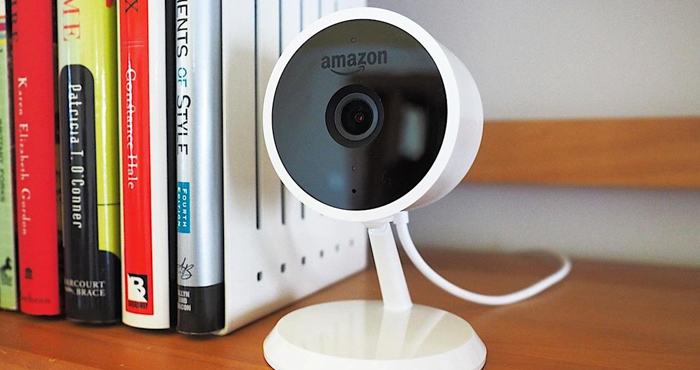 Amazon is shutting down service for the Cloud Cam, but you may not mind if you’re reluctant to buy a replacement. MacRumors and The Verge have learned Amazon will offer owners a free Blink Mini security camera and a one-year subscription to the higher-end Blink Subscription Plus service (normally $100 per year) before Cloud Cam functionality ends on December 2nd. Key Edition owners will also get a fourth-generation Echo speaker. Ideally, you won’t have to pay a cent more to keep your home supervised in the near future.

In an email to customers, Amazon said it was shutting down Cloud Cam service to focus on Blink, Ring and other products that “make your home smarter.” The move will primarily end storage for video recording, but people using the Cloud Cam Key Edition as a Zigbee hub will also lose the ability to connect to smart locks or manage Amazon Key PIN codes.

The end of service doesn’t come as a complete surprise. Amazon stopped offering the Cloud Cam at the end of 2019 as Blink and Ring ultimately took over. We won’t blame you if you’re still upset, though. Amazon is joining Wyze and other brands in ending support for security cameras on relatively short notice. This could also leave some users paying more. Some of the Cloud Cam’s free features, such as quick video access and motion-based recording, require at least a $30 per year Basic subscription with Blink. That’s a small price, but it’s more than you might have expected to pay.