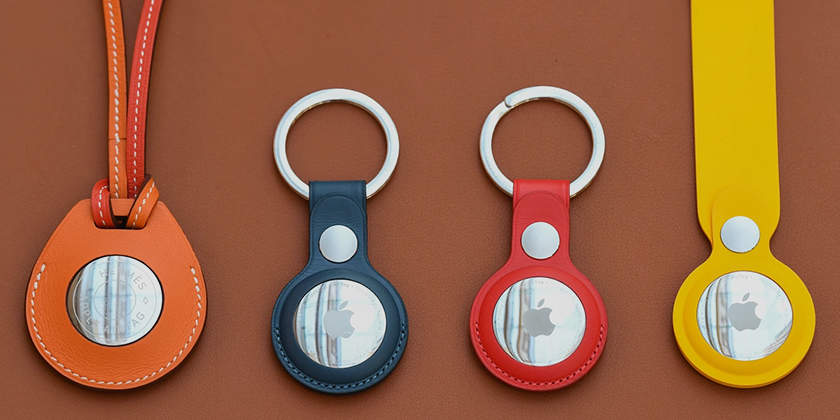 Apple insider and analyst Ming-Chi Kuo says Apple is on course to ship some 55 million AirTags by the end of the year, and that this could pave the way for a second generation of the product.

AirTag, which has not received much attention, has gradually grown in shipments since its release. Shipment estimations of AirTag reach about 20 mn & 35 mn units in 2021 & 2022, respectively. If AirTag shipments continue to grow, I believe Apple will develop the 2nd generation.

According to Kuo, Apple shipped 20 million AirTags in the eight months it was available in 2021 and is on course to ship another 35 million units in 2022. Kuo says he believes that if AirTag shipments “continue to grow” he believes the company will make a second version.

Despite the success of AirTags as one of the best iPhone accessories for tracking lost or stolen goods and items, the product has been beleaguered since launch by stories of nefarious use cases including unwanted tracking and stalking, and sadly even a fatality. Apple has done plenty to try and avert this by making unwanted AirTags easier to find and improving the alert system that lets users know they might have one on their person.

Kuo is a famed Apple insider with excellent inside information and a strong track record, however his AirTags 2 “rumor” sits more as a prediction of what the company might do in the future and his own personal belief rather than as a leak based on internal information.

Upgrades Apple could make to its AirTag (aside from safety and privacy improvements” could include better accuracy in tracking them down, improved range and battery life, and possibly a splash of color to add some fun into the mix.