After calling the Love Island branding show the "worst choice of his life," Jacques returns to social networks. | The Salesmark 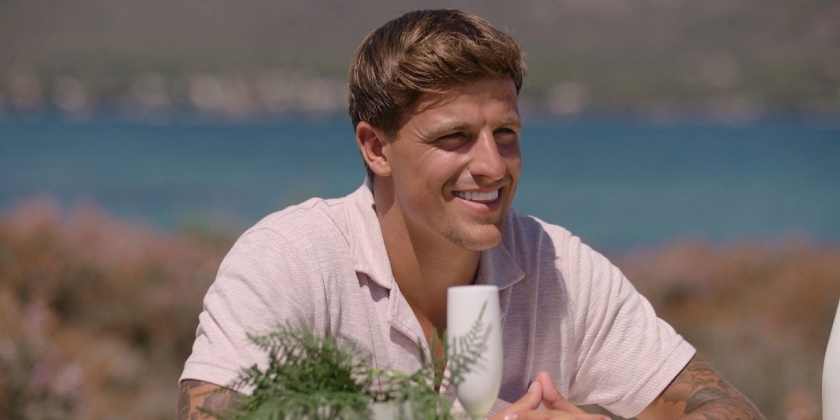 Former Love Island star Jacques O’Neill has shared his first social media post since leaving the villa, after branding the show the “worst decision” of his life.

Jacques made the decision to quit the ITV2 reality show last week, after struggling with the strain the Casa Amor twist put on his relationship with fellow Islander Paige Thorne and the arrival of Adam Collard in the villa.

After telling his fellow contestants he was leaving to “get back to myself”, he gave an interview to The Sun claiming the show “broke” him over the weekend.

Alongside a collage of some of his Love Island highlights, Jacques wrote: “Where do I start… What a rollercoaster of emotions that was from start to finish!

“Since leaving the villa I’ve had time to reflect on my time being in there and if I’m going to be completely honest I wasn’t mentally prepared for how it was going to be at all – [I] underestimated it massively!

“The first two weeks of my experience was probably the happiest I’ve been in a very long time. On the other hand the last two weeks was definitely the worst I’ve ever felt in my life. I was finding myself feeling worse and worse every day and if I didn’t leave when I did I was scared I would never have got back to my normal self!”

He continued: “I’ve watched back the episodes that I got the most hate for and listen, I understand why I did [receive a backlash]. I’ve got a lot of work to do for myself to become a better person.

“I know my family came out and said about my ADHD while I was in the villa, but that is no excuse for me. Yes, I might find certain things a lot more difficult than others but at the end of the day I need to take responsibility for my own actions and I’ll hold my hands up.

“I sometimes couldn’t watch how I was speaking and acting in certain situations but I’m actually glad I’ve watched it, because now it’s really opened my eyes up and it’s time to work on myself, for myself.”

Jacques concluded by saying he wanted to “just say how overwhelming it is to see how much support I’m getting”.

“If it wasn’t for yous I would be in such a worse head space than I am right now so thank you so much for that,” he added.

“You people that have had my back and messaging I have been reading them every night laid in bed overthinking everything and thinking the worst about everything but you people got me through it. I do really appreciate the love, honestly thank you so much.”

A Love Island spokesperson previously said in response to Jacques’ interview with The Sun: “We cannot comment on any individual’s medical records.

“However, we have rigorous and extensive checks in place to assess Islanders’ physical and mental health in advance of being cleared to enter the villa. This is something we take extremely seriously.

“Jacques made the decision to leave and we respected that decision. We would never put pressure on someone to stay in the villa.”