Adidas Reports Nearly 40% Drop In Profits. Here's Why  | The Salesmark 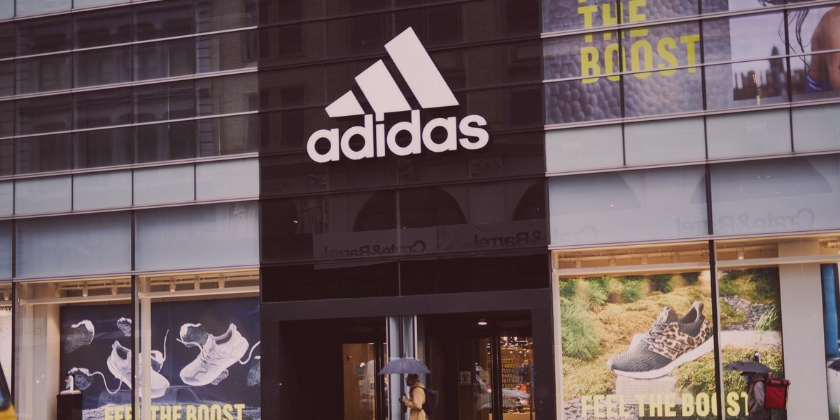 Adidas (ADDDF) on Friday blamed poor sales in China for a sharp drop in first-quarter profit.

The German sportswear giant reported a net profit of €310 million ($327 million) in the first three months of 2022, down 38% from the same period last year.

The company said the decline was caused by a “challenging market environment” in China, where sales fell 35%, as well as supply chain disruptions.

With no end in sight to Chinese President Xi Jinping’s zero-COVID-19 strategy, the outlook for Adidas’ business in China — which accounted for about 20% of the company’s sales last year — is grim.

COVID-19 lockdowns introduced recently have forced a large number of stores to close. Adidas also noted “strong traffic declines” in parts of the country not directly affected by the restrictions.
“Revenues in Greater China are now expected to decline significantly in 2022,” Adidas said in a statement.

Restrictions in the capital Beijing have also been tightened in recent days, and are likely to inflict more pain on Western brands at a time when China’s economy is already contracting. Last month, the International Monetary Fund said it expected China’s GDP to grow 4.4% this year, well below the government’s target of about 5.5%.

Adidas posted strong sales in Western markets in the first quarter and said it now expects overall growth this year to come in at the lower end of the 11%-13% range it predicted previously.

Rival Nike (NKE) reported a 5% drop in its China revenues over the December to February period, compared to the previous year, before the latest lockdowns were introduced.